The “Rosetta Stone” of Eastern and Western Medicine

The Big Picture on Eastern Medicine

The eastern systems of medicine are based in the holistic philosophy and consider the person as a whole rather than a complex system of molecules and organs, as defined by modern systems of medicine. The holistic philosophy considers the human being as a system, consisting of Mind, Body and Soul, which is capable of achieving optimal health and wellness by itself. Rather than treating the symptoms of a disease, it is more concerned about the effective elimination of the causes of disease.

Eastern systems of medicine consider each person as unique and treats the person rather than the disease. The holistic approach believes in the ability of the innate to achieve the optimal health and works to regain the natural system state of well being through personalized food habits and improved lifestyle.

Practitioners of Eastern Medicine are Everywhere

As per the National Health Interview Survey, on the use of complementary health approaches in the US, about 8.4% of adults and 3.3% of children used chiropractic or osteopathic manipulation. The survey says that 9.5% of the US adult used Yoga as a practice for wellbeing, 8.0% used meditation and 6.9% used massage therapy. This shows the growing popularity of the eastern systems of medicine as an alternative or complement to the modern systems of medicine to achieve quality life and wellbeing.

There are many researches and studies conducted regularly over the effectiveness of the eastern systems of medicine. National health organizations like National Centre for Complementary and Integrative Health, a body run by the government, is dedicated to new researches in alternative health products and practices. However, many forms of the eastern systems of medicine have not undergone rigorous scientific evaluation, as it can be difficult to do scientific research studies on them.

Is there a Scientific Explanation for Eastern Medicine Principles?

The Vedic sages, who were the practitioners of eastern systems of medicine viz., Ayurveda and Siddha, wrote these texts and are compared to the modern day system scientists. They divided sentient beings into two broad categories: “moving” (humans, animals, birds, aquatics, etc.) and “non-moving,” which included plants, and stones. They had a deep understanding of the consciousness and biological life process. They explain it in their own sacred language through concepts like the ‘doshadathus’, viz., Vata, Pitta and Kapha.

Realizing the need, Dr. VA Shiva Ayyadurai, a world renowned systems scientist and computational systems biology expert, through rigorous investigation, has created this video course on integrating both Eastern and Western systems of medicine to create a new convergent medicine that is fully consistent with the scientific method.

Learning Objectives of this Lecture

The key takeaways from this lecture are:

For Medical and Health Practitioners, Use the Concepts of this Lecture to:

Course Code: SHSB05
This lecture explains how the ancient systems of medicine used the fundamentals of systems theory as their foundation. It explains how the traditional systems of medicine recognized the body as an intelligent feedback system, based on the inherent forces of transport, conversion, and storage and reveals the Rosetta Stone of Eastern and Western medicine.
Syllabus
* Review of Systems Theory * The Tri-Doshas of Siddha and Ayurveda * The Rosetta Stone * Systems Scientist from East to West * Natural System State * Summary
This course can be used towards your Foundations of Systems Health and Systems Biology Certification Programs.
Online Payments 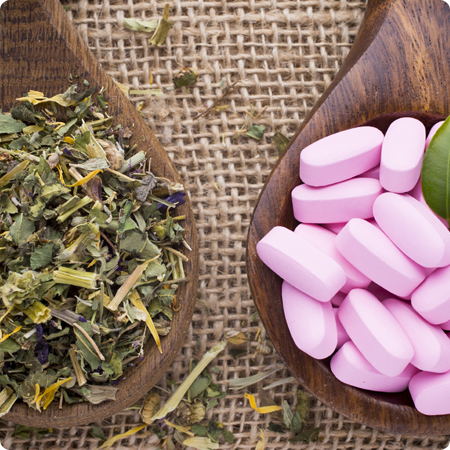